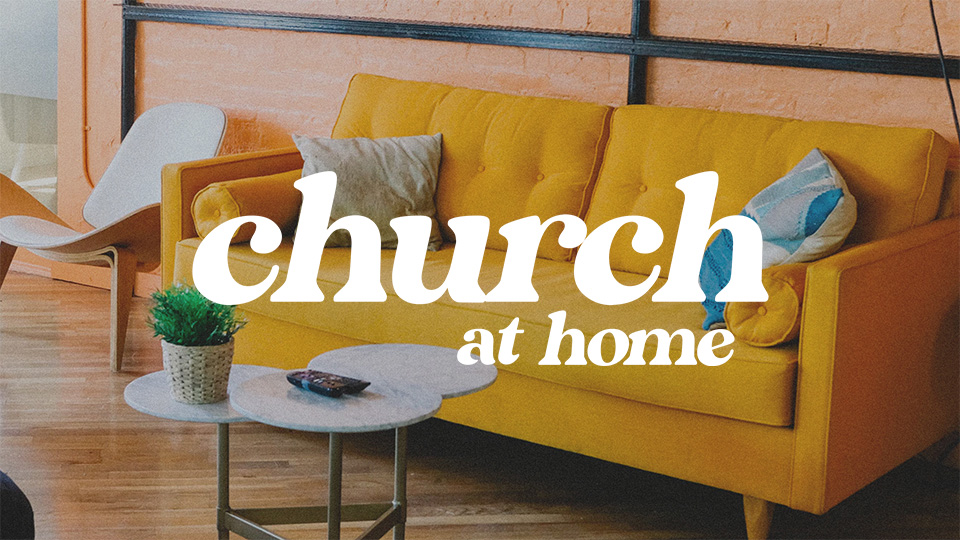 Worship with Us — THIS Sunday at 10:55 – Facebook or at Flewellyn.org

How did the manner in which he entered Jerusalem confirm his character?

In light of the response he received, what were the expectations of the crowd?

What do you find most significant about the triumphal entry into Jerusalem?

What kind of king and kingdom were the people expecting?

How might the difference between their expectations and reality account for the same crowd shouting “Crucify him!” later on?

REFLECT >>
How did Jesus ride into your life:
__as a conquering hero__ a king bearing peace  __ a white knight of rescue

How do you think you would have responded to Jesus’ entry to Jerusalem?

Have you ever misunderstood Jesus’ purposes, praising him one day and
despairing the next?  Explain:

How could the promise of v22 be abused? On the other hand, how does it
encourage you in your prayer life?

When they approached Jerusalem, at Bethpage and Bethany near the Mount of Olives, he sent two of his disciples 2 and told them, “Go into the village ahead of you. As soon as you enter it, you will find a colt tied there, on which no one has ever sat. Untie it and bring it. 3 If anyone says to you, ‘Why are you doing this?’ say, ‘The Lord needs it and will send it back here right away.’”

4 So they went and found a colt outside in the street, tied by a door. They untied it, 5 and some of those standing there said to them, “What are you doing, untying the colt?” 6 They answered them just as Jesus had said; so they let them go.

7 They brought the colt to Jesus and threw their clothes on it, and he sat on it. 8 Many people spread their clothes on the road, and others spread leafy branches cut from the fields. 9 Those who went ahead and those who followed shouted:

Hosanna!
Blessed is he who comes
in the name of the Lord!
10 Blessed is the coming kingdom
of our father David!
Hosanna in the highest heaven!

11 He went into Jerusalem and into the temple. After looking around at everything, since it was already late, he went out to Bethany with the Twelve.

Visit TheHub.site to submit your prayer request to us or
to take your next step in the faith…