Should Christians Fight the Culture War? 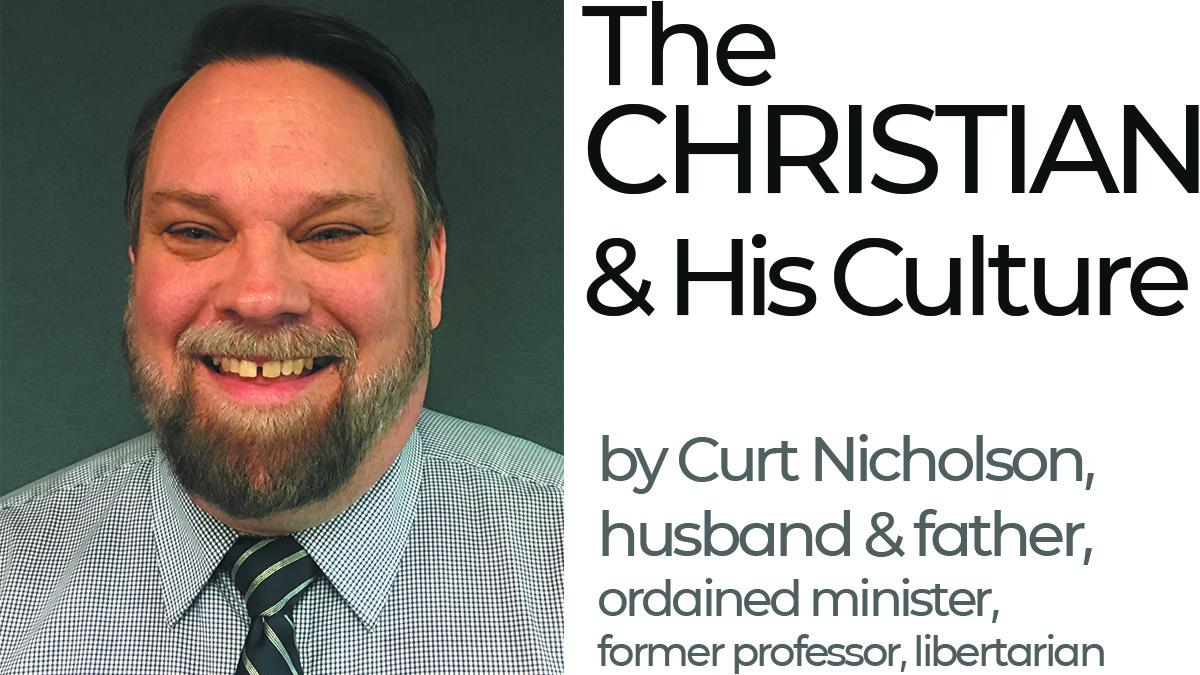 Are Christians commanded to change the culture in which they reside? Are we as believers called to engage in a “culture war”? Are our spiritual energies best used when we battle pornography, homosexual marriage, abortion, prostitution, drug abuse…?
To help answer these questions, let’s examine the Last Command our Lord gave us and then one example from the New Testament regarding cultural change.

First, let’s take a look at the Great Commission (Matthew 28:18-20). This is the last recorded directive Jesus gave His Apostles—the last thing He said to them. What did He emphasize? Did He say: Make sure you protest slavery? (I am opposed to slavery.) Was His last command: “Be sure to preach against cultic prostitution”? (I believe prostitution is an act of immorality.) I know. His last words were: “Be sure to overthrow the barbaric practice of gladiatorial combat.” (Again, I believe that practice was evil.)
No! Jesus’ last words were these: “As you go [about your everyday business], make disciples. Why that command? Simple.

One does not attempt to change a person’s behavior until that person first changes his or her beliefs.

You see, Jesus clearly taught that it is what comes out of our mouths that defile us (because it first resides in our hearts). If we desire to dwell in a home, a neighborhood, a city, a state, or a nation that has a culture that pleases God; we must start with making our friends, family, and neighbors disciples of Jesus.

Nothing else will change the culture for the better than this.

Let’s take a look at a specific example from the Bible in the book of Philemon: Onesimus was a runaway slave from the household of Philemon—a wealthy Christian leader from the church in Colosse. Philemon owned slaves, of which one was the runaway, Onesimus. Onesimus came into contact with Paul and was born again (verse 10). At some point after his conversion, Paul convinced Onesimus to return to Philemon’s household and submit himself to Philemon’s authority; but (and this is a big but) Philemon was encouraged by Paul to accept Onesimus, not as a slave, but as a brother in Christ (verses 13-16).

THE SECRET TO OVERCOMING INJUSTICE IN OUR WORLD

You see, as horrible as slavery is (and it is a horrible inhumane system), the way to rid a household, or a neighborhood, or a city, or a nation of slavery is not through force of law; but through the power of persuasion. Paul appealed to the love of God that dwelt in Philemon’s heart as a believer as the reason he should accept Onesimus as a brother and not as a slave.
You might be asking: Is it appropriate to preach against slavery? Absolutely! Prostitution? Of course. Abortion? Indeed! But to change a nation’s culture, one must change a nation’s thinking—and that can only happen one person at a time.
Our focus as believers should not be on “culture wars,” but on making disciples who love God and their neighbors. Remember, “We wrestle [war] not against flesh and blood…”

Read more about the intersection of life and faith or reach Curt on his Facebook page: “Curt and the Other Guy”