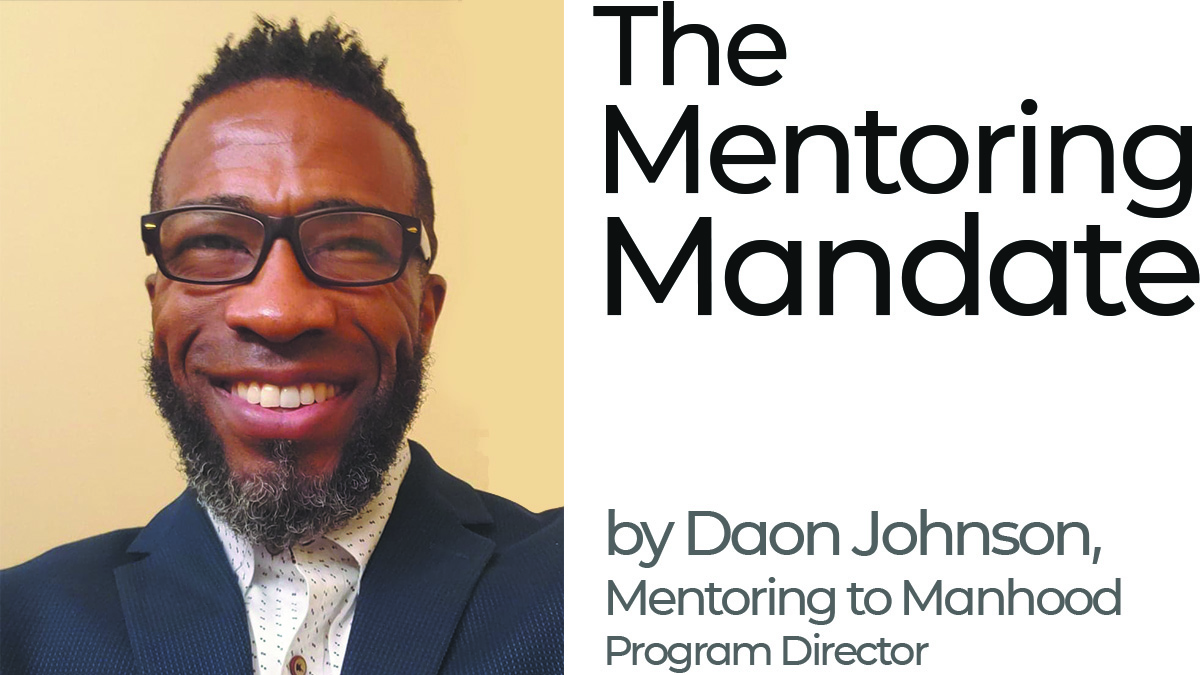 They both walked slowly into my office. It was readily obvious that she was at wit’s end but he looked much worse. Sure, Mom looked frazzled, frantic, flabbergasted and frankly, fed up but he looked much, much worse. His hair was unkempt, his clothes were disheveled and shoes untied. But it was not the young man’s outward appearance that caused my eyebrows to raise. It was the mix of conflicting emotions that emanated from his facial expressions and body language. Yes, the most obvious emotions were anger and defiance but as I looked deeper into his eyes, I was not surprised to see the deeper feelings of betrayal, fear, sadness, and loneliness.

I think it is the loneliness that touches my heart the most. The feeling that results from being a misunderstood minority surrounded by individuals and institutions that have not taken the time to listen to your story. This phenomenon happens all the time. Remember the kid in your second-grade class that always got picked on because of his glasses? Remember the girl in middle school that hit puberty before everyone else did and subsequently received the brunt of everyone’s jokes? What about the competent, intelligent, intellectual inner-city high school football player trying to achieve but surrounded by athletes (and coaches) that could not care less about their future, much less their grade point average? Do any of these people sound vaguely familiar?

Make no mistake my brothers and sisters in the Lord, these feelings of loneliness and isolation are not simply relegated to the younger ones in our society. How many times have you felt isolated and alone? On your job? In your marriage? At your local church? When was the last time you felt like a misunderstood minority surrounded by individuals and institutions that have not taken the time to listen to your story?

I think this is what made Jesus of Nazareth such an effective mentor. Unlike his contemporaries and the religious leaders that preceded him, Jesus of Nazareth knew what it was like (Hebrews 4:15) to be a misunderstood minority surrounded by individuals and institutions that had not taken the time to listen to His story. And this is precisely why Jesus was so effective at transforming a group of twelve misunderstood misfits that had not met the standard for rabbinical leadership. Our Lord single-handedly took these twelve men (and the equally devoted women) who had been relegated to their family trade and life of working-class labor, mentored them and produced the pillars of Christianity on which we now stand. The individuals whom Jesus mentored, literally turned the world upside down! (Acts 17:6)

And are we not called to do the same? As pastors, parents, church leaders, community members, moms, and dads, we are called by The Great Mentor, to produce many sons and daughters (biological and spiritual) that have the capacity and capability to turn the world upside down. Just like the disheveled young man that entered my office, we must look with the eyes of Jesus into the hearts of the next generation, resolve the hurt and pain and then provide them with the tools to be powerfully productive participants in our Father’s world.

Daon Johnson lived in Robertson County for over 15 years and now resides near Washington, DC. He is a published author and now serves as the Director of Mentorship of Community Youth Advance and the Program Director for Mentoring to Manhood, a non-profit organization committed to closing the educational and achievement gaps that exist in the community.