If God is Good, WHY do evil & suffering exist? 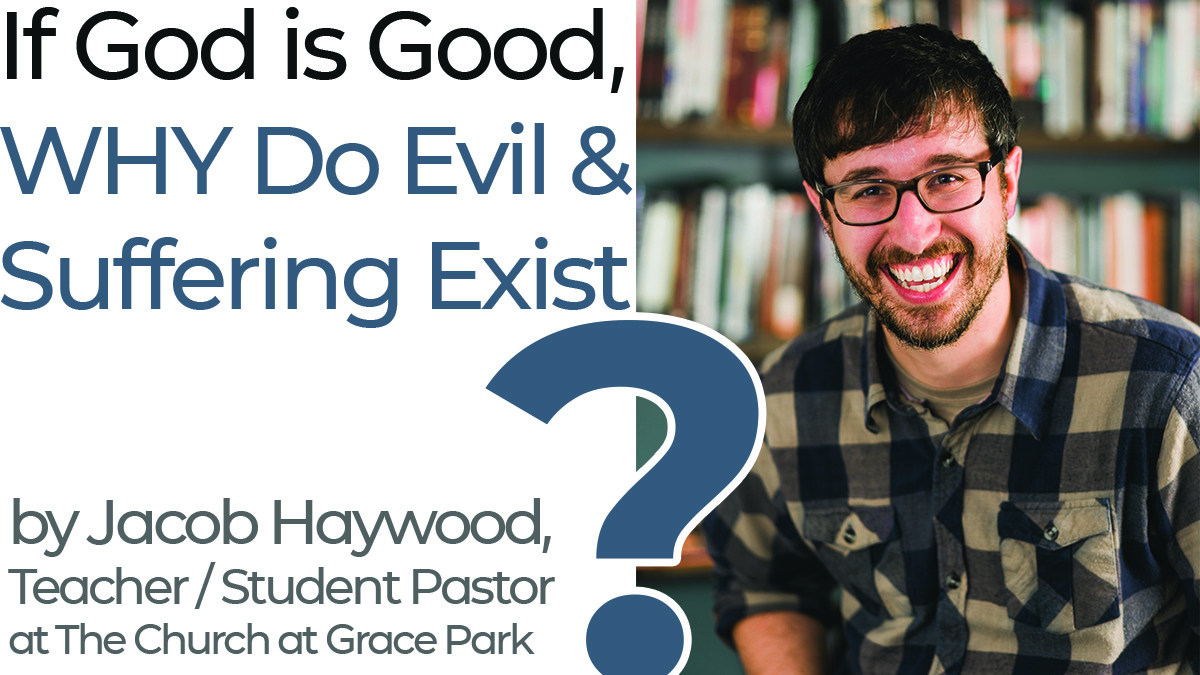 Life is hard, and God is good.

Just because you can’t see it, doesn’t mean it’s not there.

I don’t buy it. Having personally suffered the pain of death, I don’t know all the good that has come out of my suffering, but because you can’t fathom and see any good out of a particular situation doesn’t mean it’s not there.

Playing by a Different Set of Rules

Very smart philosophers use complex probability calculus, concluding that it is highly improbable that God exists because of evil and suffering, all the while cloaking their equations in highly subjective language. They reveal their real purpose, that their disbelief doesn’t stem from probability, but from the fact that they can’t fathom good that could come out of a situation. Just because you don’t understand it doesn’t mean an omniscient God doesn’t. These philosophers take the rules of atheism and apply it to Christianity, acting as if you can only explain things through the material world, without the supernatural. It is playing by a different set of rules.

Is God limited by what you can understand?

If you’re really going to evaluate Christianity to see if it’s true or not, and you’re looking at the problem of evil and the problem of suffering, don’t use the rules of atheism to evaluate theism and Christianity. Look through the lens of a Christian for a second. There is an all-knowing God. We are finite creatures with limited brain capacity. We can’t understand things in our everyday lives. Who are we to expect to understand the depths of evil and suffering? Christianity shows us that God is good, that God is all-knowing, and that God has far-reaching good plans for even suffering that we can’t imagine right now what the good could be (Romans 8:28; Hebrews 11:32-40). Just because you don’t understand a good that could come out of a seemingly gratuitous evil act doesn’t mean that God doesn’t exist and that He doesn’t have good plans.

Read more about “The Problem of Evil” at: ReasonforHope.site/blog/