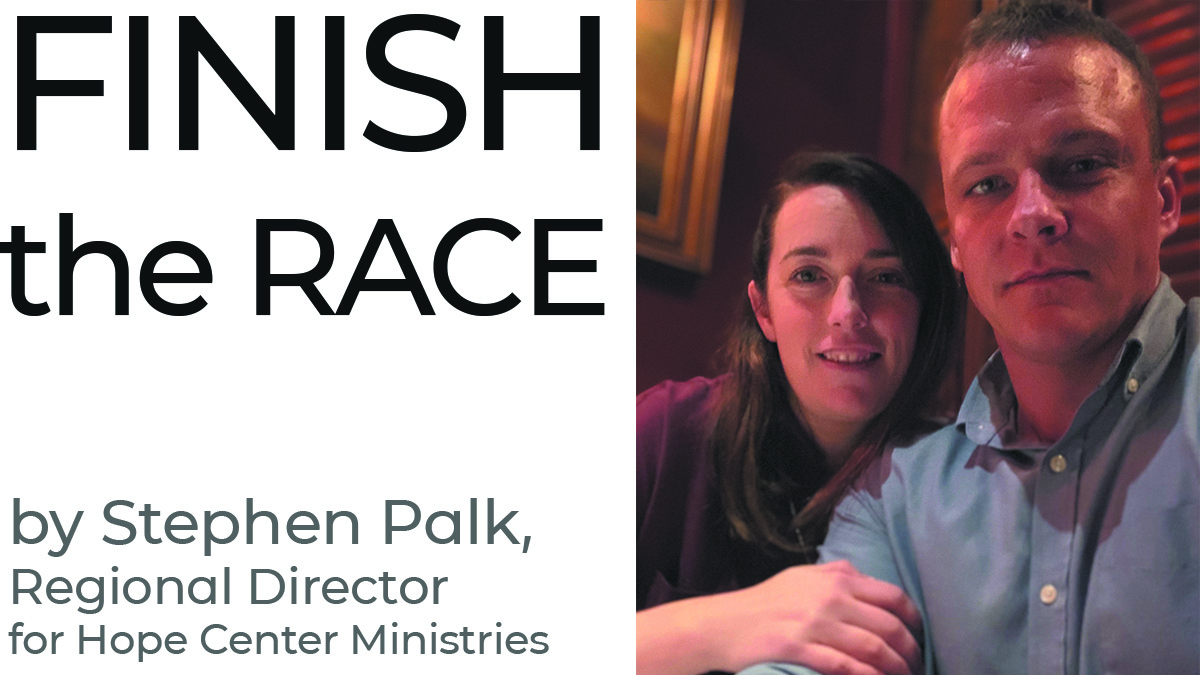 From Meth-head to Minister

My name is Stephen Palk. I’ve been convicted of manufacturing methamphetamine in two states. In 2007 I received a 16-year prison sentence. At that point, I thought my life was over. When I got back to my jail cell that day after receiving the sentence, I tied a rope to the top bar in the jail cell and put the other end around my neck and jumped off the top bunk. Luckily, I didn’t die. It didn’t break my neck, but I split my skull open and I was in a halo for two months.

After that, I remember lying in the floor and crying out to God for the first time. I didn’t ask Him to get me out of jail; I just asked Him to help me get through it. Prison was a different world for me. I’d never been anywhere like that: all the violence, all the hate, all the evil. It was a big adjustment. I tried to steer clear of it all for the most part, but when you’re locked up with it all around you, there’s no way to escape it. The only thing I could do was lean on God.

About four years into my 16-year sentence, I had gone to church one night. I remember looking around and seeing all of the gang-bangers and drug deals going on around me even in church. I just saw that it was completely empty of any meaning. I went to my cell that night and decided I was giving up on God.

A guard came by that night, probably around 2 AM in the morning. I had no idea what was going on. He asked if I was Stephen Palk. I thought I was in trouble. All he told me was that God had told him to stop by my cell and to tell me that I needed to finish the race. I had never met this man before in my life. After he left, I got in the floor and cried my eyes out. I told God that no matter what I had to do or no matter where I was, I would follow him for the rest of my life.

Less than a year later, they let me out on parole on a 16-year sentence after only having done five years of it. I never would have thought that would be possible. When I got out, I started working for the Hope Center. I got my pastoral license through the church, and I became a Campus Pastor in White House, TN. A couple of years later, I opened up the men’s Hope Center in Cross Plains.

My entire life, I’ve been called a deadbeat dad, a convict, a liar, a dope-head, a drug addict, a junkie… today, just about everyone I know calls me Pastor Stephen.

Watch more stories of life-change and find out how to help: hopecm.com